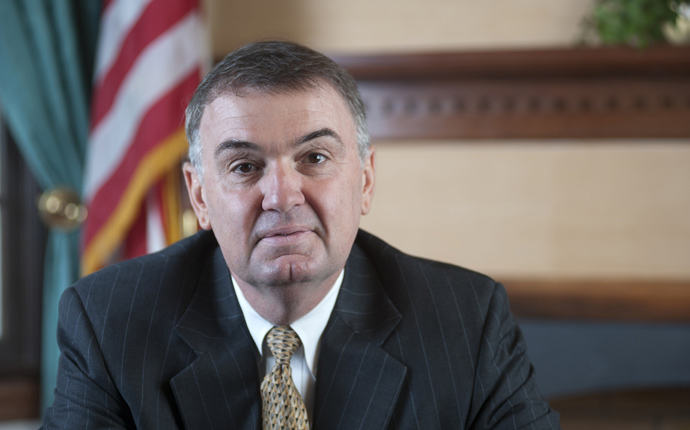 Philip has more than 30 years of legal practice in Civil Litigation with extensive trial work in the areas of land condemnation, personal injury, criminal law/wildlife violations. He has represented clients in cases against numerous private and public condemners across North Carolina, receiving verdicts up to 2.6 million dollars.

A Wake County native, Philip received his undergraduate degree at Campbell University in 1979 and his law degree from North Carolina Central University in 1984. That same year, he joined the partnership that is today known as Kirk, Kirk, Howell, Cutler & Thomas, L.L.P.

Philip Kirk has earned the AV® Pre-eminent Peer Review Rating through Martindale-Hubbell. He was admitted to practice in U.S. District Court in 1985 and the U.S Supreme Court in 1996. He was appointed by the Chief Justice of the North Carolina Supreme Court to serve on the Justice’s Commission on Professionalism.

Philip is a husband and father of two as well as an active member of the Wendell community where he has been a youth baseball and softball coach and has been past President and past Membership Chair with the Lions Club. Philip is also an active member of Covenant Presbyterian Church where he has served as an Elder and Chairman of the Building Committee.  He is also an avid outdoorsman and enjoys bow hunting for deer and waterfowl hunting.