Assault in North Carolina is a complicated charge with a variety of variables affecting whether a person is charged with a misdemeanor or felony and what kind of penalty can occur if the defendant is found guilty. To provide a bit of clarity on this charge, our criminal defense lawyers in Raleigh are looking more closely at aggravated assault – what it is, how it differs from “regular” assault, and the penalties associated with it. 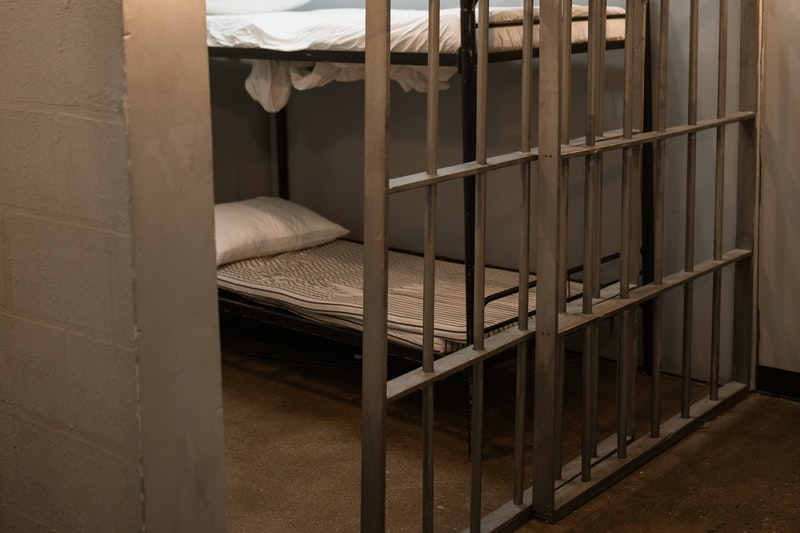 What Is Aggravated Assault?

The North Carolina State Bureau of Investigation defines aggravated assault as “an unlawful attack by one person upon another for the purpose of inflicting severe bodily injury usually accompanied by the use of a weapon or other means likely to produce death or serious bodily harm.” In layman’s terms, this means injuring someone or attempting to injure someone with a deadly weapon, such as a gun or a knife or causing serious personal injury if attacking someone with a part of the body, like hitting someone with your fists or headbutting them and causing serious injury.

If the victim is a member of a protected class, the charges are more likely to be increased to aggravated assault. Considerations include:

How Does Aggravated Assault Differ from Assault?

Simple assault is a less serious charge that is given when an individually credibly threatened someone with bodily harm or intentionally caused an injury. Additionally, simple affray falls under this, which is public fighting. Examples of simple assault include:

The key difference between simple assault and aggravated assault is the outcome or potential outcome if a weapon is involved, of serious bodily injury. The state defines serious bodily injury as a bodily injury that “creates a substantial risk of death, or that causes serious permanent disfigurement, coma, a permanent or protracted condition that causes extreme pain, or permanent or protracted loss or impairment of the function of any bodily member or organ, or that results in prolonged hospitalization.”

What Are the Potential Penalties?

While the majority of simple assault charges are Class 2 misdemeanors, aggravated assault is punished much more severely.

If you have been charged with aggravated assault, you need an experienced attorney to represent you and advocate on your behalf. To learn more, reach out to us today at 919-615-2473 for our Raleigh office or at 919-365-6000 to reach our Wendell office. You can also fill out the form below to get started.

What If Ray Rice Had Been Charged With Assault In Wake County?