Having a misdemeanor or felony on your criminal record, even if the charges were dropped, can negatively impact you for the rest of your life. A criminal conviction in particular can block you from getting a job, renting property, or receiving assistance. Fortunately, North Carolina allows you to clear the slate in many situations, but most people don’t know how to start the process. Our record expungement lawyers are sharing what you need to do to get a fresh start after a criminal conviction. 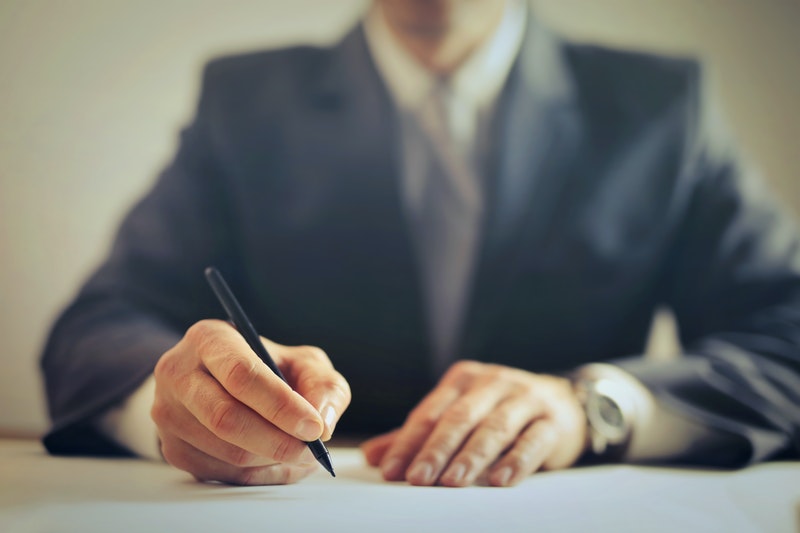 What Is a Record Expungment?

If you’ve ever been charged with a crime, there’s a record of it, whether you’ve done the time and moved on from your conviction or even if the charges were dropped. When a potential landlord or employer runs a background check, that information is readily available and can make a bad first impression, even if you were never convicted.

Having your record expunged, also called an expunction, removes the criminal conviction or charges from your record and seals or destroys anything related to the arrest, charges, or conviction.

Am I Eligible to Have My Record Cleared?

The North Carolina General Statute 15A-145.5 outlines who can and can’t have their record expunged and there are several statutes that allow for expunction, including ones related to people under the age of 21 and statutes specifically related to drug possession. Overall, to be eligible, you have to have been:

For example, if you were convicted of making a false statement to procure an insurance policy, this is a Class H felony that wasn’t contingent on committing assault or using a vehicle, so you would most likely be eligible for expunction. Similarly, if you were arrested for a crime and had the charges dropped before the case went to court, you would most likely receive expunction.

How to Get Your Record Expunged in North Carolina

It may seem daunting to try and have a criminal conviction or charge removed from your record, but the right attorney will make the process as simple and streamlined as possible to save you time and stress.

If you go through the process and are denied your right to clear your record, your attorney can appeal the decision on your behalf. If you gain the expunction but are still seeing the charge on your record after several weeks, contact the county clerk’s office and contact any private sources to remove the information.

Having an Attorney for Your Expungement Case

While getting an expungement may seem straight forward, the statutes related to who is eligible and who’s not, as well as filing the paperwork, can all be complicated. Mistakes can lead to drawing out the process or even having your request denied, so it’s important to partner with someone who has a deep understanding of the law. Having an attorney to walk you through the process and act on your behalf is more likely to lead to a favorable outcome.

Contact Us to Expunge Your Criminal Case in Raleigh

You did the time and paid your debt to society. Now, you’re ready for a fresh start, but your criminal record is holding you back. We want to help you get the fresh start you deserve. Reach out to our law firm today at (919) 615-2473 or fill out the form below and speak with a criminal expungement attorney in Raleigh.

Is It Legal To Record A Person In North Carolina?

Immigration Consequences Of A Criminal Conviction In North Carolina