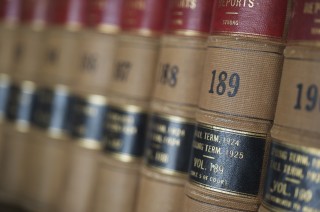 In issuing its reversal, the North Carolina Supreme Court stated as follows:

Please note that the foregoing article is for informational purposes only and should not be deemed to be legal advice. The law is constantly changing, and it is important that you contact an attorney to guide you by calling our Raleigh office at (919) 615-2473 or by filling out our contact form below.