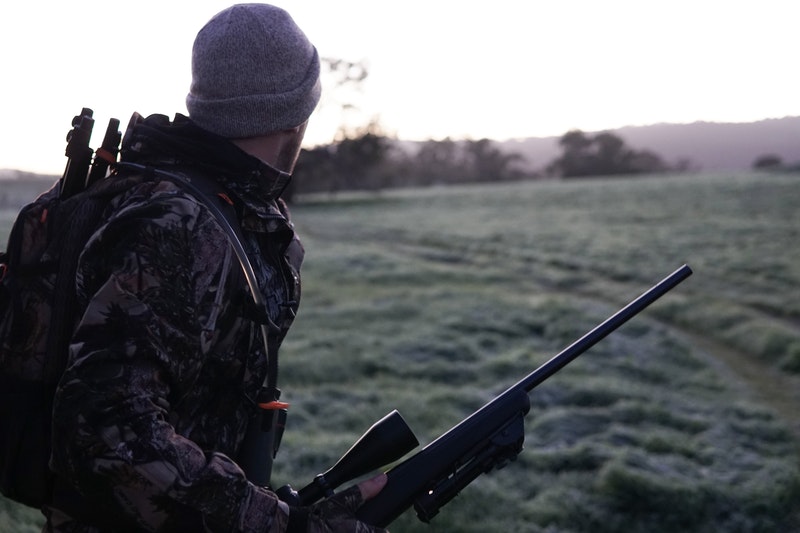 There is so much confusion and misinformation related to gun laws in NC, including who can carry a gun, where and when a gun can be carried, and even what kind of guns are legal. We want to help you understand your rights, which is why our  gun rights attorneys in Raleigh are providing an overview of firearm laws.

Who Can Legally Own a Gun in North Carolina?

Now that you know who can carry a gun in North Carolina, let’s look at the conditions of carrying a gun.

Open carry refers to carrying a firearm visibly in public, and in North Carolina, anyone who is over 18 and not prohibited from possessing a gun can legally openly carry.

Concealed carry in North Carolina is also legal, though there are more stipulations surrounding it. You must have a permit, which requires being 21 and over, taking a class, and paying a permit fee.

Where Are Guns Prohibited in NC?

Whether you have a permit or are legally allowed to carry a gun, there are certain places a firearm is not permitted. This includes:

What Guns are Legal in NC?

More specifically to fully automatic weapons, NC General Statute 14-409 states, “It shall be unlawful for any person, firm, or corporation to manufacture, sell, give away, dispose of, use, or possess machine guns, submachine guns, and other like weapons…” with the exception of:

Any other possession of fully automatic weapons in North Carolina is illegal.

Because gun laws are often in the works, if you’re needing your gun rights restored, speak with an attorney today. To schedule a consultation, reach out to us at [phone] or fill out the form below to get started.

Guns at Protests: What Are Your Rights?

What To Do If You Were Denied a Concealed Carry Permit

Firearm Rights After A Felony Conviction In NC

Your Gun Rights Under Mental Health Laws in North Carolina